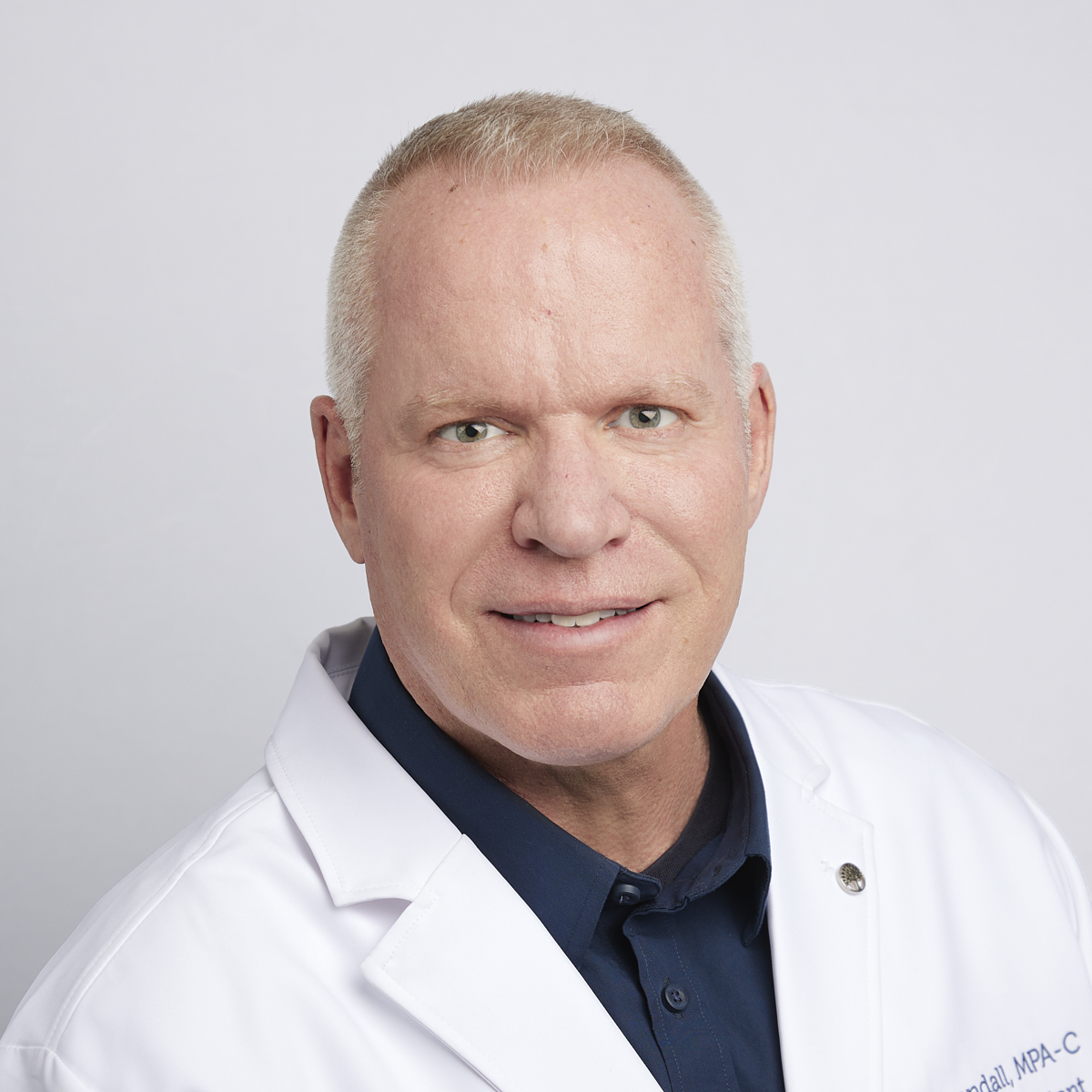 Our medical group has proudly served the Pikes Peak region for over 70 years!


Bob Crandall comes to us with a plethora of medical experience in both the civilian and military spaces. During a time of severe shortage of medical providers in the military, Bob felt called to leave a family practice in Oregon in 2006 to join the Army at 42 years old. After combat deployments to Iraq and Afghanistan, he and his family settled down in Colorado Springs where he still serves in the National Guard. When it comes to veterans and active duty service members, he is experienced in treating depression, anxiety, and post-traumatic stress disorder. When it comes to his patients, their concerns are always his number one priority. It's not the patient in the next room he needs to get to, it's the one sitting in front of him that needs all of his attention and care at that moment. Bob is described as caring, fun and dependable. When he's not treating patients, he can be found hanging out with his wife and their two dogs, Kinah, which he brought home after his Afghanistan deployment, and Winnie, their new Golden Retriever. He also enjoys playing guitar, weightlifting, golfing, and playing ball in the Southern Colorado 48+ fast pitch baseball league.